How to Sell Managed Security Services to Upper Management 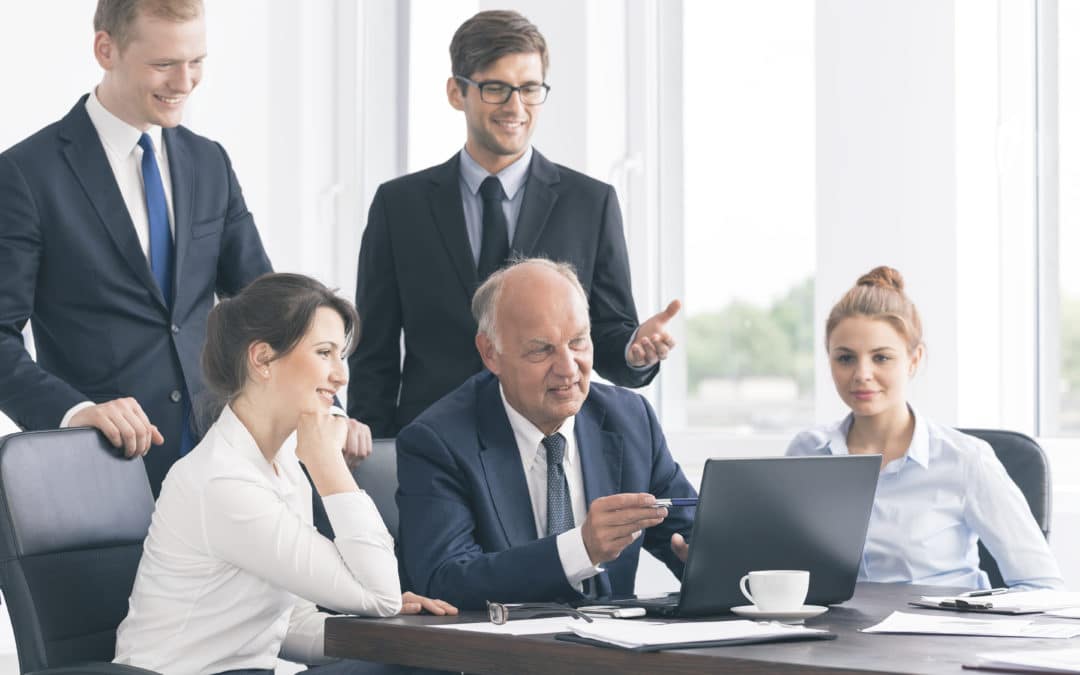 For better or worse, upper management doesn’t like to pay for things that don’t pay for themselves. IT affects their life, at least peripherally. When they reach out to the IT team for a new computer, someone shows up and crawls under a desk. Security is only important when it’s not there or fails. Unfortunately, by then, it’s too late.

The reality is that unlike even building security, cybersecurity is invisible. In many cases, people, including highly-educated executives, will wonder why they need it if they can’t see an effect. 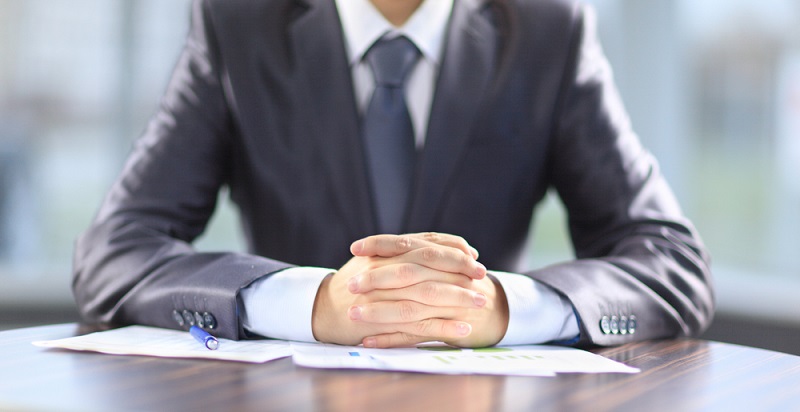 Worse, and we don’t want to sound mean, many of the people in the boardroom can remember a time when only accounting had computers. The idea of a cyber attack sounds a bit like science fiction that only affects Experian and Target.

The Conflict – Profits versus Expenses

The simple truth is that there is no profit in security. They might spend tens of thousands of dollars over the course and nothing will happen. It’s like someone taking antibiotics. They will stop taking them as soon as they feel better. They don’t think about taking them again until their sick again.

The concept is as simple as explaining the size of potential losses and long-term reputation effects. What follows is a step-by-step guide to getting the executive team’s buy-in. It’s not going to be easy, but it can be done.

What about doing it without an MSSP?

Almost without exception, someone in the room will ask if you can maintain the proper levels of security without an outside contractor. The short answer is no, but here’s why. 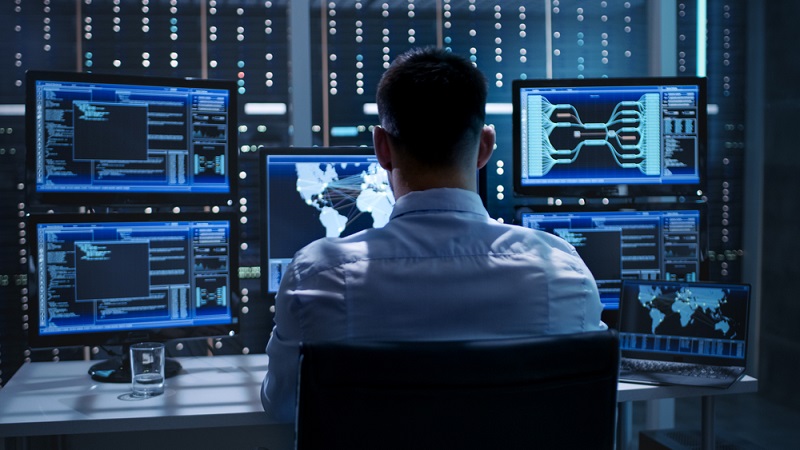 This is another place where you might find it helpful to enlist the expert from the MSSP to help guide your executive team in making the right decision.

It might seem like an uphill climb, but you can convince senior management that security services, as provided by an MSSP, is in the best interests of the company.