Cyber Security Risks for Businesses Who Do Not Have a Lot of Income. 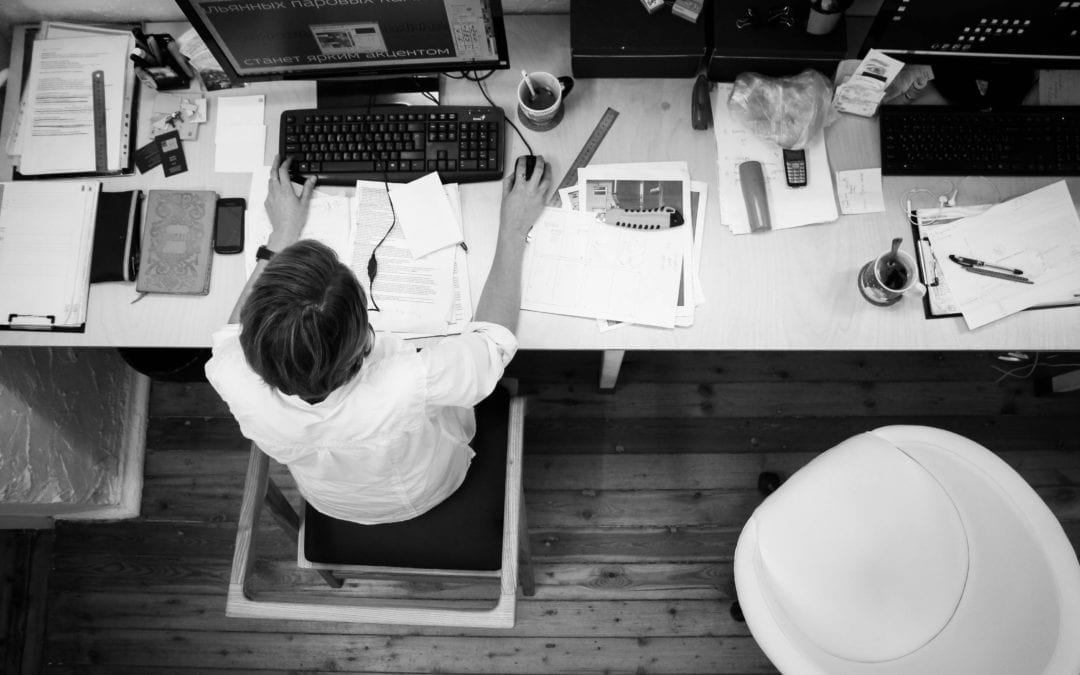 Cybersecurity is one phrase that can instill everything from boredom to fear into the hearts of the people who hear it.

In reality, small business cybersecurity can be a life-or-death concept. The wrong security breach at the wrong time can put a company out of business. 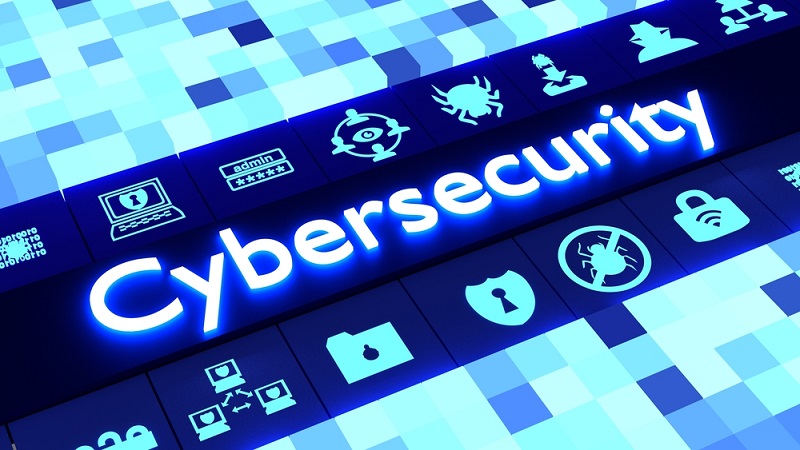 “The U.S National Cyber Security Alliance found that 60 percent of small companies are unable to sustain their businesses over six months after a cyber attack.” – Denver Post

There primary reason is that cleaning up the mess of a cyberattack is expensive.

“According to the Ponemon Institute, the average price for small businesses to clean up after their businesses have been hacked stands at $690,000; and, for middle market companies, it’s over $1 million.” – Denver Post

It can seem a bit like Henny Penny running around screaming that the sky is falling, but if even a low-level attack can cost you $1 million to clean up, it’s a good idea to buy an umbrella.

Dangers of not taking security seriously

Aside from the cost of cleanup, there are other reasons that lax cybersecurity can be costly to your organization:

There are a number of simple steps that you can take to prevent these types of losses, particularly these situations where your website, computer, or server is attacked.

There are a number of strategies that you can use to protect your system. Some of them, like establishing secure passwords and creating an education program, are easy. Others, like a next-generation antivirus software, are technological solutions. 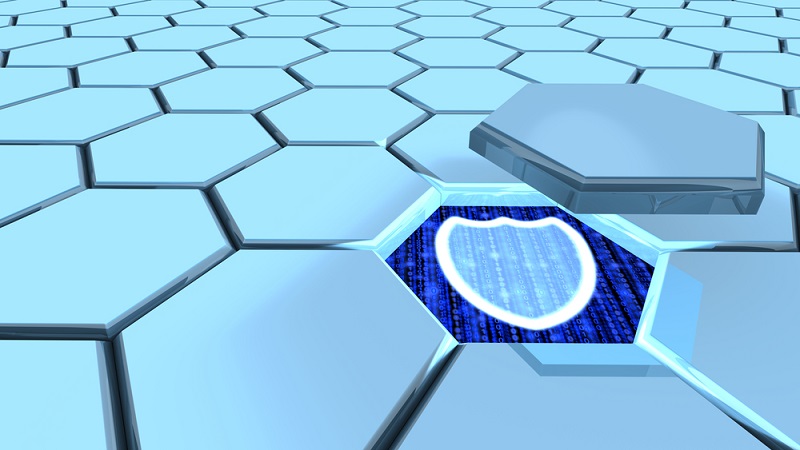 The simplest and most effective strategy is to outsource as much of your cybersecurity as possible. A third-party can take care of nearly everything that your firm needs without you needing to significant spend time or hire staff to do it.

The great advantage that a third-party contractor can bring to the system is a level of focus that you won’t be able to and still run your business.